On our final day in the Mount Rainier region the weather was expected to near 100. So instead of hiking we drove out to Mount St. Helens. Mount St. Helens is an active volcano best known for it’s eruption on May 18th 1980. It’s in the same Cascade Volcanic Arc that has the mountains (volcanoes) Rainier, Baker, Adams, Hood, Lassen Peak amongst others.

The region around the mountain is now a National Volcanic Monument and there are a number of visitor centres with the Johnston Ridge Observatory being the main one. The observatory is named for David Johnston a USGS volcanologist who died during the eruption whilst manning a observation site within 6 miles on the eruption. The monument is actually managed by the U.S. Forest Service and it is really well done. It’s on par with the ones run by the National Parks Service. 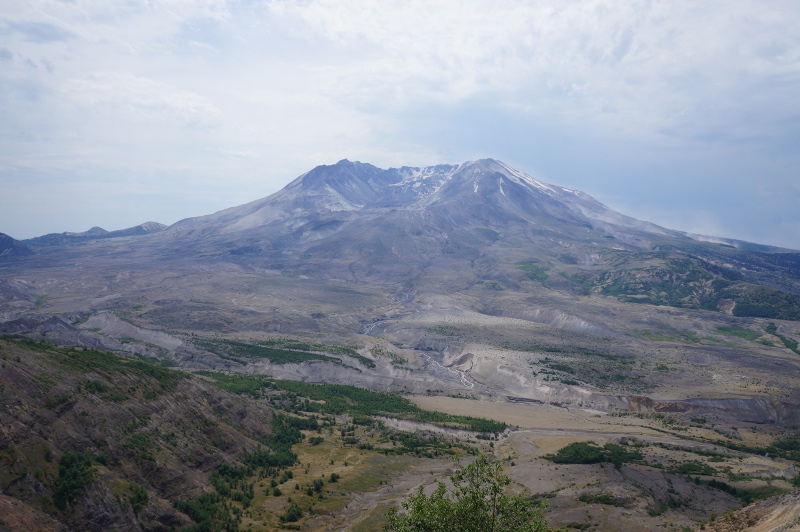 So with our days in Washington state finished it was time to keep heading south with 2 nights in Portland to break up the parks road trip. Portland is the largest city in Oregon and has a popular slogan of ‘Keep Portland Weird’. For starters there’s a cult following of the airports original carpet design. So much so the Grand Marshal for the city’s 2015 Rose Festival Parade was the PDX Carpet itself. Yep a rolled up section of carpet, googly eyes and hat! There’s even a satirical comedy show called  Portlandia that’s set in Portland.

So along with cult followings of carpet, there’s an immense laid back vibe to the city. Microbreweries, good food, murals and an abundance of coffee shops that can make coffee! And competing doughnut stores, of which we tried both. 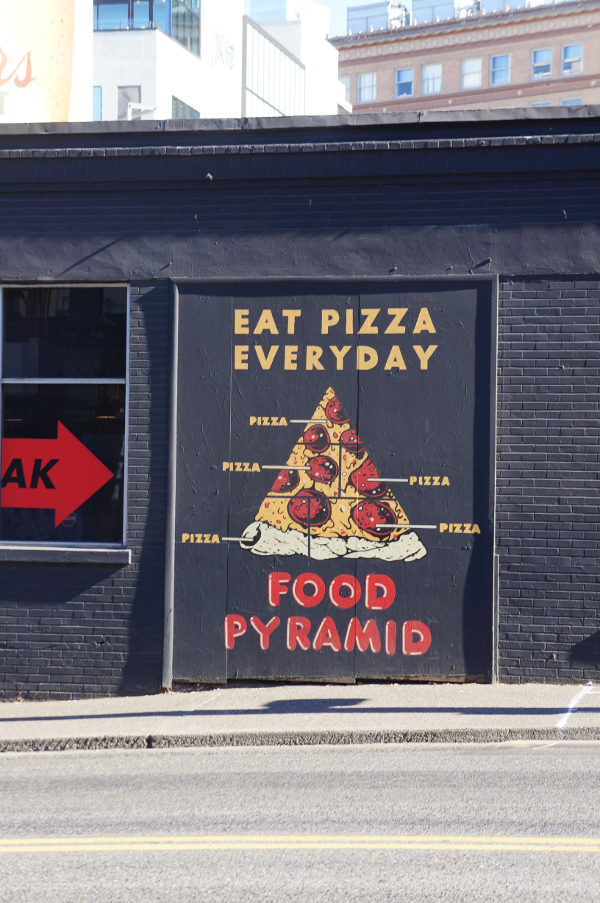